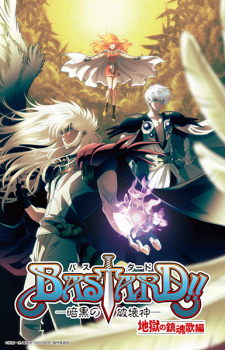 The anime series adapts Kazushi Hagiwara‘s action adventure manga, which originally began as a one-shot in Weekly Shounen Jump in 1987 and began regular serialization the following year. The manga then ran in Weekly Shounen Jump’s special quarterly edition between 1990 and 1996 and returned to the original magazine from 1997 to 2000. Ultra Jump began serializing the manga in 2001 and published the latest chapter in 2010 before the manga entered hiatus. Shueisha released the 27th volume in March 2012. Bastard!!: Ankoku no Hakaishin has a cumulative 30 million copies of its volumes in circulation.

VIZ Media licensed the manga in English in July 2001 and released the first volume in August 2002. Following the release of the 19th volume in September 2009, the company discontinued its publication. 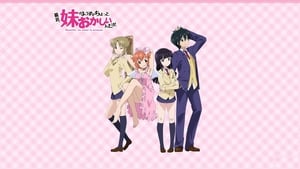 Recently, my sister is unusual.