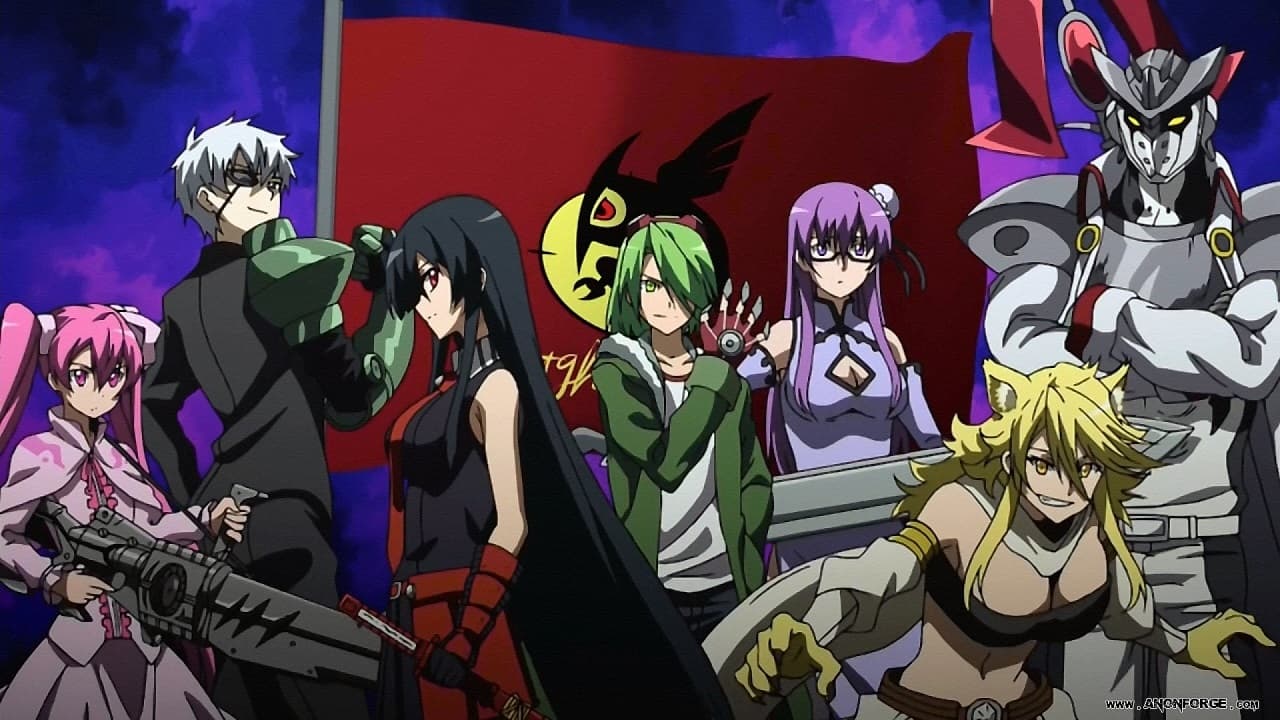 After Sheele has passed, the group have no other option than to get on with their lives. However, Tatsumi is still greatly affected by this but admires the way that Akame is so composed (only to find out, after a midnight confrontation, that she is everything but). The group shortly thereafter are tasked with bringing down a new threat; a group of skilled fighters who -under the command of Esdeath- are killing political opponents and trying to put the blame on the Night Raiders. Leone is tasked with watching over Esdeath, Akame and Lubbock are to hunt the imposters down while Tatsumi and Bulat are to act as bodyguards to another political opponent that maybe on the kill list. Though things don’t go as planned when the false Night Raiders are on the same ship as Tatsumi and Bulat. Tatsumi is confronted by one of the three and is saved by Bulat. Bulat then confronts General Liver. 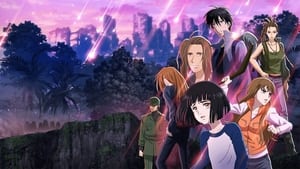 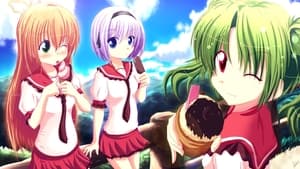 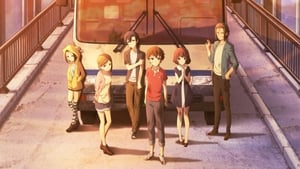 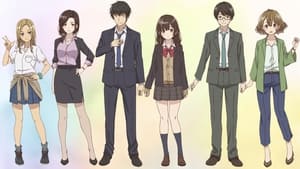 I Shaved. Then I Brought a High School Girl Home