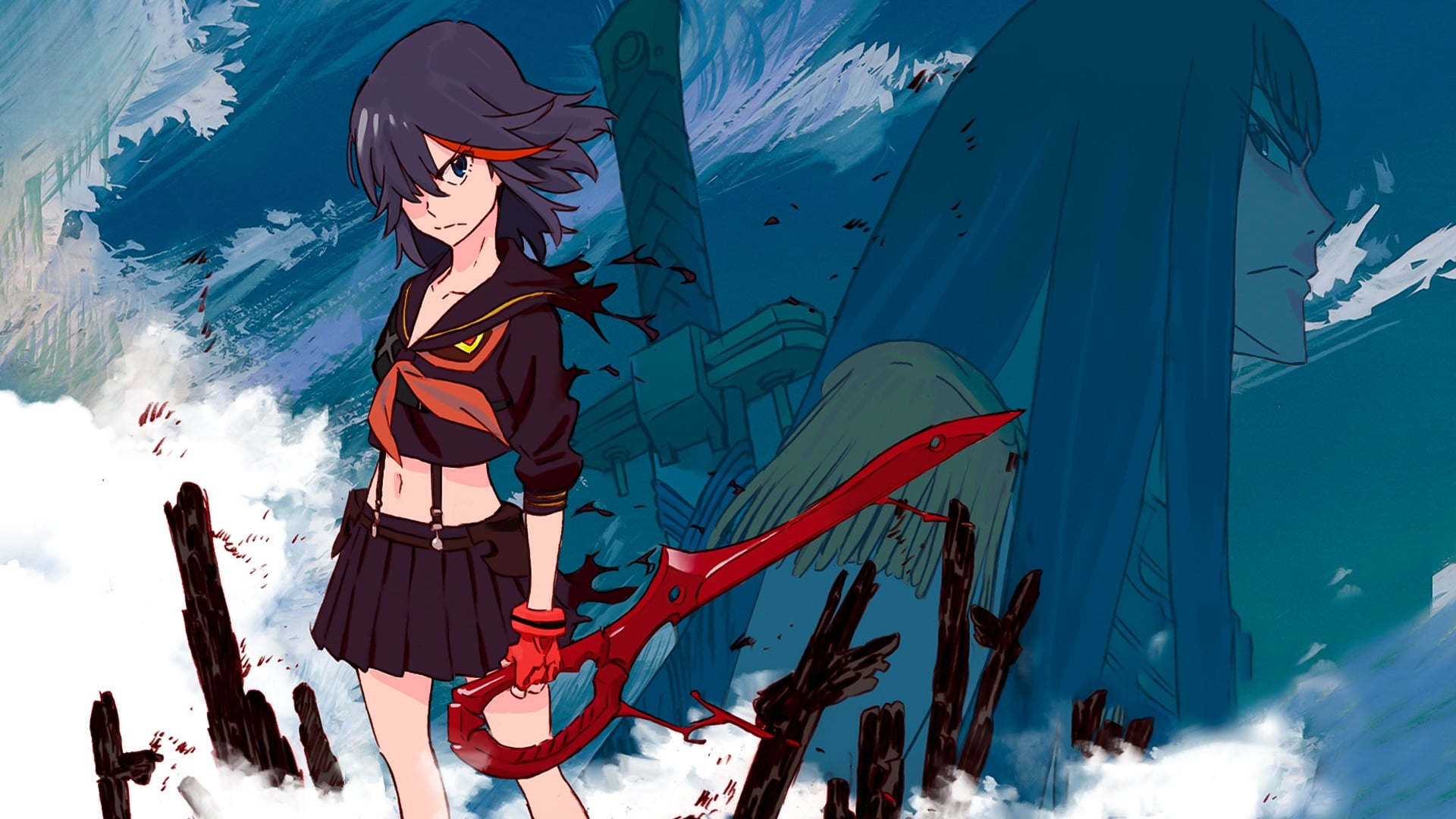 As Ryuko angrily goes into a furious attack, Nui tells her how she killed Isshin with the Scissor Blades he himself created and stealing one of its blades, but not before having her left eye slashed in the process. The boiling blood of Ryuko’s rage has an adverse effect on Senketsu, causing him to go berserk and consume her, resulting in a monstrous form. As Mako and her family head towards the scene in order to save Ryuko from dying of blood loss, Tsumugu tries to draw away Nui to give Aikuro the opportunity to use an adhesive bullet on Ryuko. Satsuki dons her Kamui in order to put a stop to Ryuko, but it is Mako who manages to slap Ryuko to her senses and bring her back to her normal self, saving her life. A few days later, as Ryuko is recovering from her battle, Satsuki reveals that she was the one who ordered Nui to steal the sword scissors from Isshin, before announcing that Ryuko’s battles with the Elite Four have helped her perfect the Goku Uniforms so that they can take over every school that opposes them. 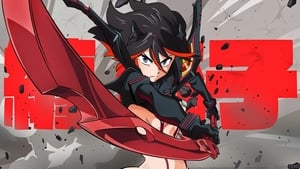 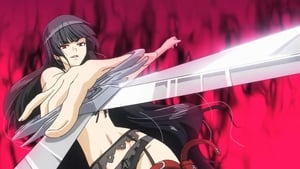 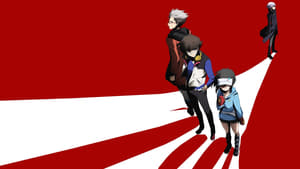