Masaya takes Ichigo to Inohara Park to show her a large cherry tree that is unusually blooming out of season. The next day, Keiichiro discovers that five cherry trees have been infected by the aliens explaining the early blooming. The Mew Mews set out to destroy them simultaneously, or the trees will release a poison dangerous to Tokyo. Mew Ichigo takes the tree in Inohara Park, where Kish waits for her. A fight keeps Ichigo from attacking the tree, and it begins releasing its poison. Ichigo jumps into the tree and successfully destroys it. After Kish leaves, Mew Ichigo finds Masaya standing behind her after he called out “Ichigo”. 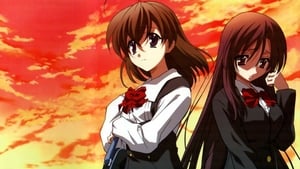 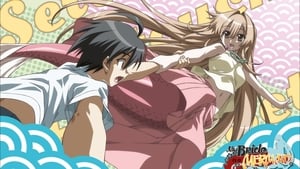 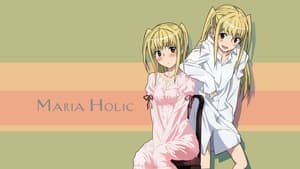