Ichigo meets a cat at the train station and discovers that, even in her human form, she can understand him. The cat, named Asano, later comes to the café, and tells her that he is searching for the cat he loves, a Lilac Point Siamese named Jacqueline whose owner moved away. The girls agree to help him find her, but learn that her owner has taken her to a cat fair to find her a fiancé. Asano speaks to her there, but she says she cannot leave her owner because she is his most precious memory of his late wife. When one of the other cats is turned into a chimera anima, Asano comes to Jacqueline’s aid. After the girls defeat the monster, Jacqueline’s owner decides to allow the two cats to be together. 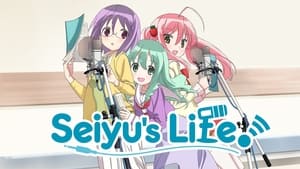 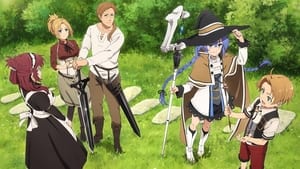 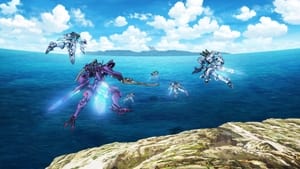 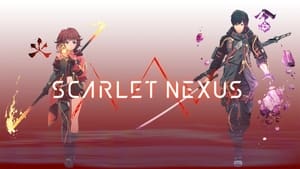