Kish tells the girls that Zakuro has betrayed them, and then invites Zakuro to join them. Ichigo yells at Kish, and he tells her more about Deep Blue, their “god” and that the mew aqua is needed to help him awaken, before teleporting away with Zakuro. Ryou calls the rest of the Mew Mews to a bird sanctuary, where they believe a swan is holding the mew aqua. As they try to figure out how to find the swan, all of the birds in the area gather near, realizing Mint can understand them. As the swan is about to bring them the mew aqua, the aliens attack but Mint refuses to transform. The swan flies up to her and honks at her, but Mint refuses to listen. It absorbs the mew aqua and flies away. Afterwards, she explains the birds were crying for help. Ichigo still believes Zakuro has not betrayed them; Mint says people change. That night at the café, Ryou reveals that Zakuro told him she felt they were still little girls, and not the true warriors they would need to be to protect the Earth. The girls rush off to the sanctuary to stop Mew Zakuro and Mew Mint, who have begun fighting one another. As Mew Ichigo tries to calm Mint down, a twister created by the alien appears that sucks in all the birds. Mew Mint flies into the twister and retrieves the mew aqua from the swan. Mew Ichigo uses its power to stop the twister and the aliens retreat. Zakuro apologizes and explains that she was bothered the girls were listening to rumors instead of believing in one another. 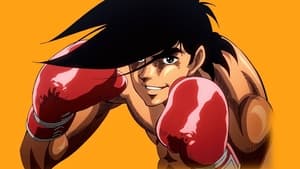 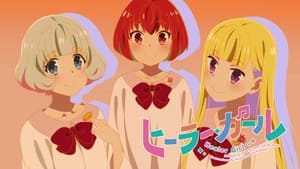 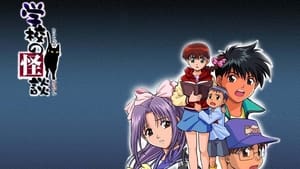 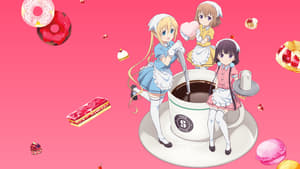