Masaya and Ichigo realize that the final mew aqua is inside his body. Deep Blue’s spirit remerges, despite Masaya’s attempts to regain control. Eventually, Deep Blue wins and claims to have destroyed Masaya completely. He goes to activate the mew aqua so he can destroy the Earth. Masaya’s spirit emerges from his body, pulling Deep Blue’s spirit out as well. He tells Ichigo to attack, knowing it will kill both of them. Before he dies, he tells Ichigo he wanted to save the Earth and that he loves her. With Deep Blue’s death, the mew aqua is released, healing the destroyed city, the Mew Mews’ wounds, and reviving the dead aliens. Masaya’s body is returned to normal. Unwilling to let him die, Ichigo kisses him and gives him all of her power. Masaya awakens to find Ichigo lying beside him, dead. The other Mew Mews teleport into the base and begin crying over her death. They suddenly return to their normal forms as the base begins to fall apart. Kish appears with the last of the mew aqua. Pie and Tart also come and they thank the girls before teleporting them safely to the ground. The three aliens destroy the base to prevent it from falling on the city, then leave to return to their own world. Masaya kisses Ichigo. She detransforms and wakes up, to everyone’s delight. The girls believe that they have lost their powers permanently, but discover that they only faded temporarily and are told that they have a new enemy. 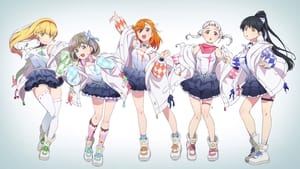 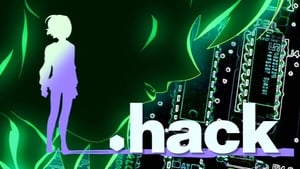 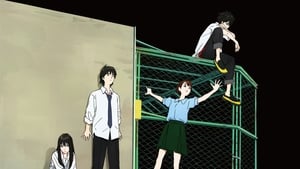 The Rising of the Shield Hero Season 2