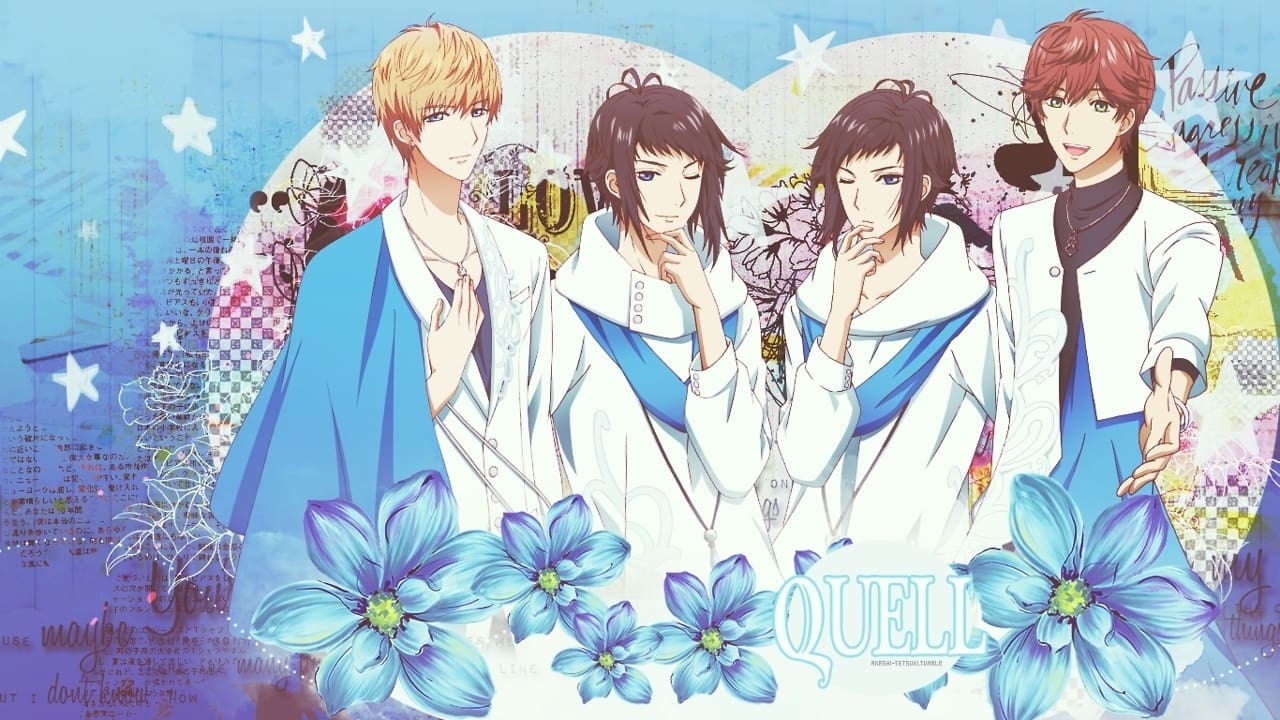 “We’ll proudly show them ourselves in full bloom. That’s who we, SolidS, are.” SOARA, Growth, SolidS, and QUELL are units belonging to Tsukino Entertainment Production. At a meeting attended by the leaders of each group, it’s announced that the four units will be performing on the second day of the Tsukino Concert to be held at the end of the year. SolidS leader Takamura Shiki gathers his members and describes the passion he feels for the concert. 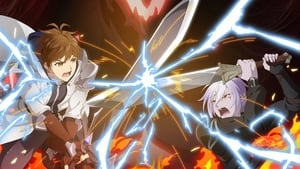 King’s Raid: Successors of the Will 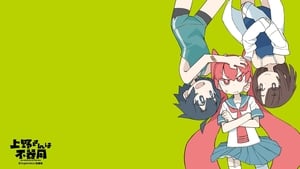 How Clumsy you are, Miss Ueno. 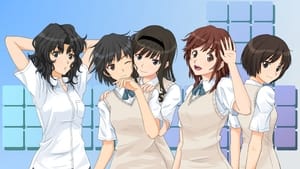 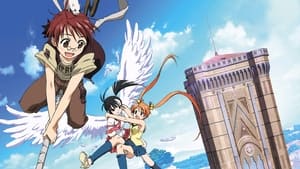